Traumatic Brain Injury: The Process Of Help And Healing 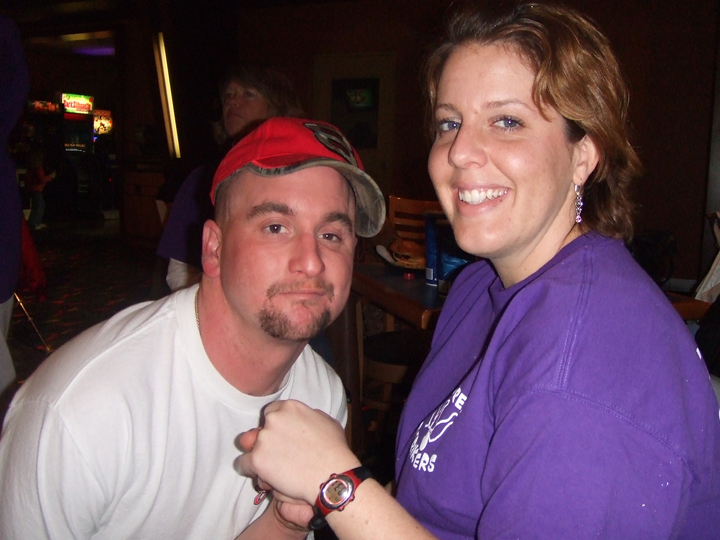 Theresa Ashbury’s son Wesley was a thriving high school student and baseball player in 1997 when, in an instant, his life changed forever. He was only 17 years old and he sustained a traumatic brain injury as the result of a car accident.

Wesley’s mother sat by her son’s side in the ICU for four weeks, devastated and focused on his survival. It wasn’t until the rehabilitation process began that Theresa realized just how truly life-changing this event was. When Wesley returned home four months later, he was in a wheelchair and on a feeding tube. Through additional rehab he learned to walk with a cane and feed himself. He maintained much of his cognitive function, remembering family members and events from the past, but never regained the ability to talk.

Theresa took a leave of absence from her position as a school bus driver to care for her son. “Wes required a lot of assistance and my husband and I had to accept the fact that we had to care for him again,” says Theresa. “We didn’t know what was ahead.”

A few years later, they heard about the Club Rec program at Sheltering Arms. Theresa drove more than an hour from their home in Mathews, VA to Richmond to bring her son to this program once a week. Club Rec provided Theresa with respite from her care giving responsibilities. She often took this time to go to the park, go shopping or just relax. Wesley loved going because it gave him socialization and the chance to be active again.

“He had opportunities that he never would have had without Club Rec,” Theresa adds. “It gave him a sense of independence.” Wesley participated in activities such bowling, skiing, tubing, playing golf and weekend trips with the group.

In fact, Wesley wanted to move to Richmond so he could be more involved with Club Rec. Today, he lives in a group home and attends the program three days a week. It has been a continuous healing process for the Ashbury family, but they sure have come a long way!